Home > DIGITAL MARKETING > What are the factors that affect foreign direct investment(FDI)?

What are the factors that affect foreign direct investment(FDI)? 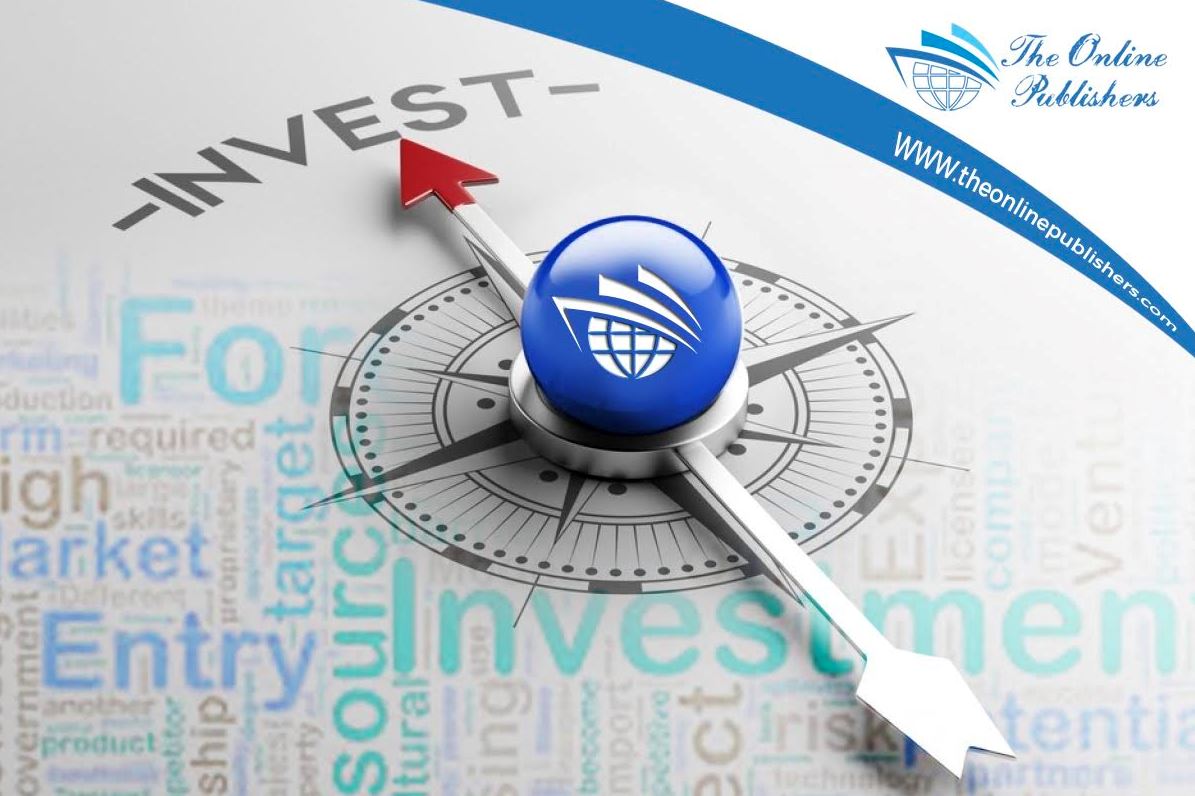 For years now, we have seen countries competing to attract Foreign Direct Investments. This is particularly common among developing countries. As we all know, most countries that host some of the multinational corporations such as Google and Apple are the developed countries such as the USA. So the developing countries try to engage various tools and techniques to attract FDI from these companies. This is because it is one factor that helps a country’s economy to grow through employment opportunities, corporate taxes, etc.

What exactly is this FDI?

However, there are reasons why a particular multinational corporation may choose to invest in one country and not invest in the other.

What are the factors that affect foreign direct investment?

When a multinational corporation wants to expand its operations or invest in a particular foreign company, they have to look at the level of labor skills they require for their specific operations. For instance, if it as a Pharmaceuticals, they want to invest in a country that has internationally proved institutions that train and engages its students in extensive research on medicines. This way, they are sure that they will get the required human resource to effectively run the company’s operations.

Wages are another factor that influences foreign direct investment, in that, every multinational is aiming at increasing its ROI (Return on Investments) through the paying low wages for highly skilled labor. This has seen most multinationals such as Amazon having their call centers in India since there is a high population of people speaking fluent English and the wages there are quite low.

These are questions that any multinational that is seriously considering investing in a certain country asks itself. A country that is facing a corruption menace or experiencing political instability becomes a risky one to invest in. This has seen most multinationals fear to invest in most African countries such as Kenya and Nigeria due to political instability and the level of corruption.

Most multinationals want to invest in a particular country and draw their market from that country. So the first question the multinational will ask itself is; what is the population of the country and what is its speculated economic growth rate? They also want to know if they will draw the expected target market for its goods and services.

This factor has seen foreign direct investment in Asia and Eastern Europe countries for their growing economies and population which will provide a good target market for the multinationals.

We have seen on the news how some countries hype their taxes year by year. This is not a favorable condition for investors. No multinational wants to invest in a country with high corporation tax rates. This is what has seen Ireland being the favorite spot for Google. Google has been wanting to channel all its profits through Ireland due to low corporate taxes.

For any country to attract FDI, they should at least make the environment suitable by acting on some or all of the above factors.

The Online Publishers “TOP Platform” is specialized in driving Foreign Direct Investment (FDI) to countries around the globe. TOP’s expertise builds on years of experience in the digital marketing, SEO, content creation, translation and advertising sectors. TOP has partnered with a massive global network of writers, bloggers, social media influencers, newspapers, and other agencies, to secure the flow of FDI to a specific country, by effectively targeting demographic locations around the world. 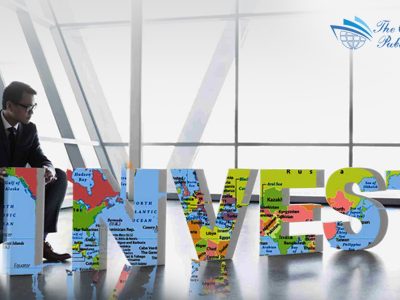 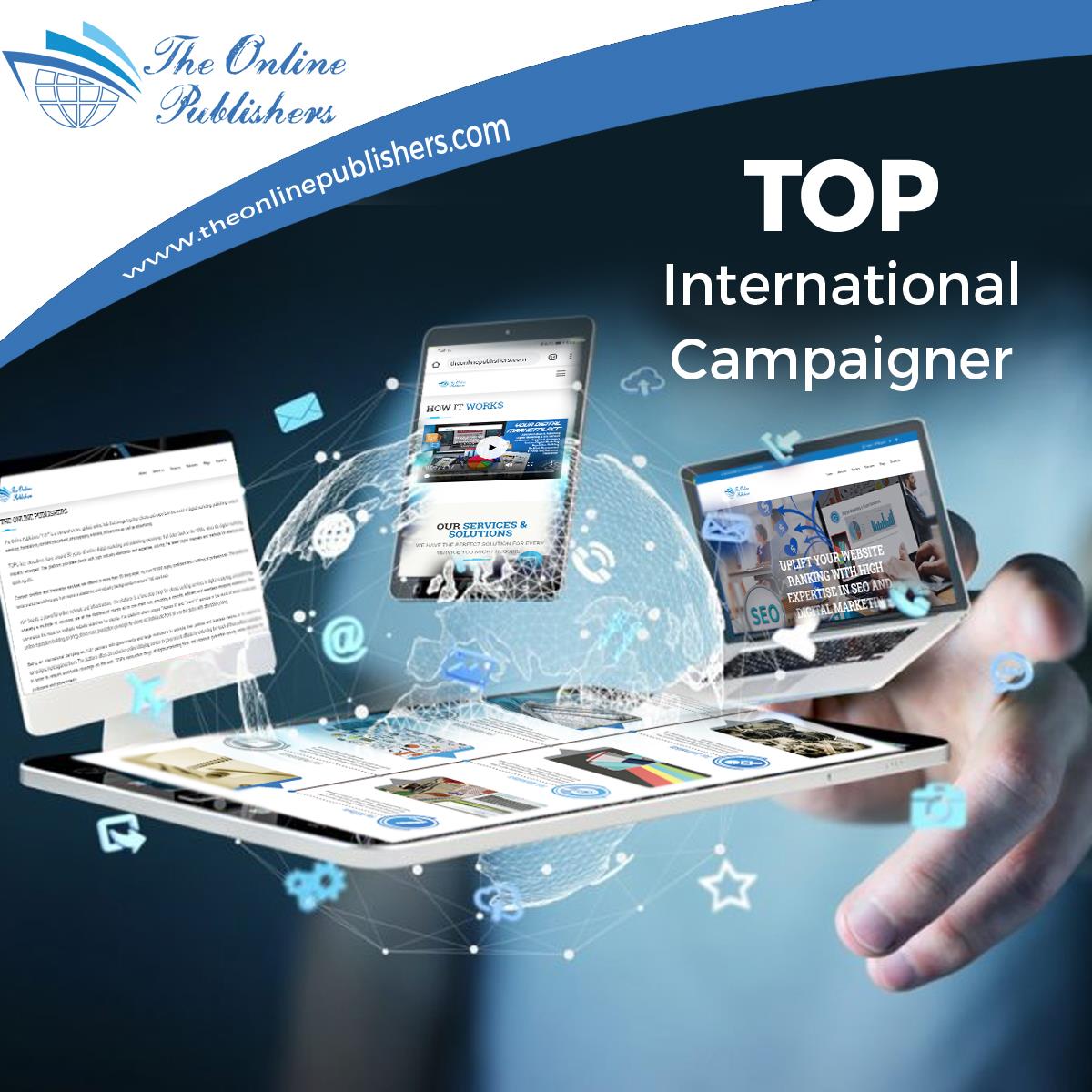